Observing Pride Month in the Workplace 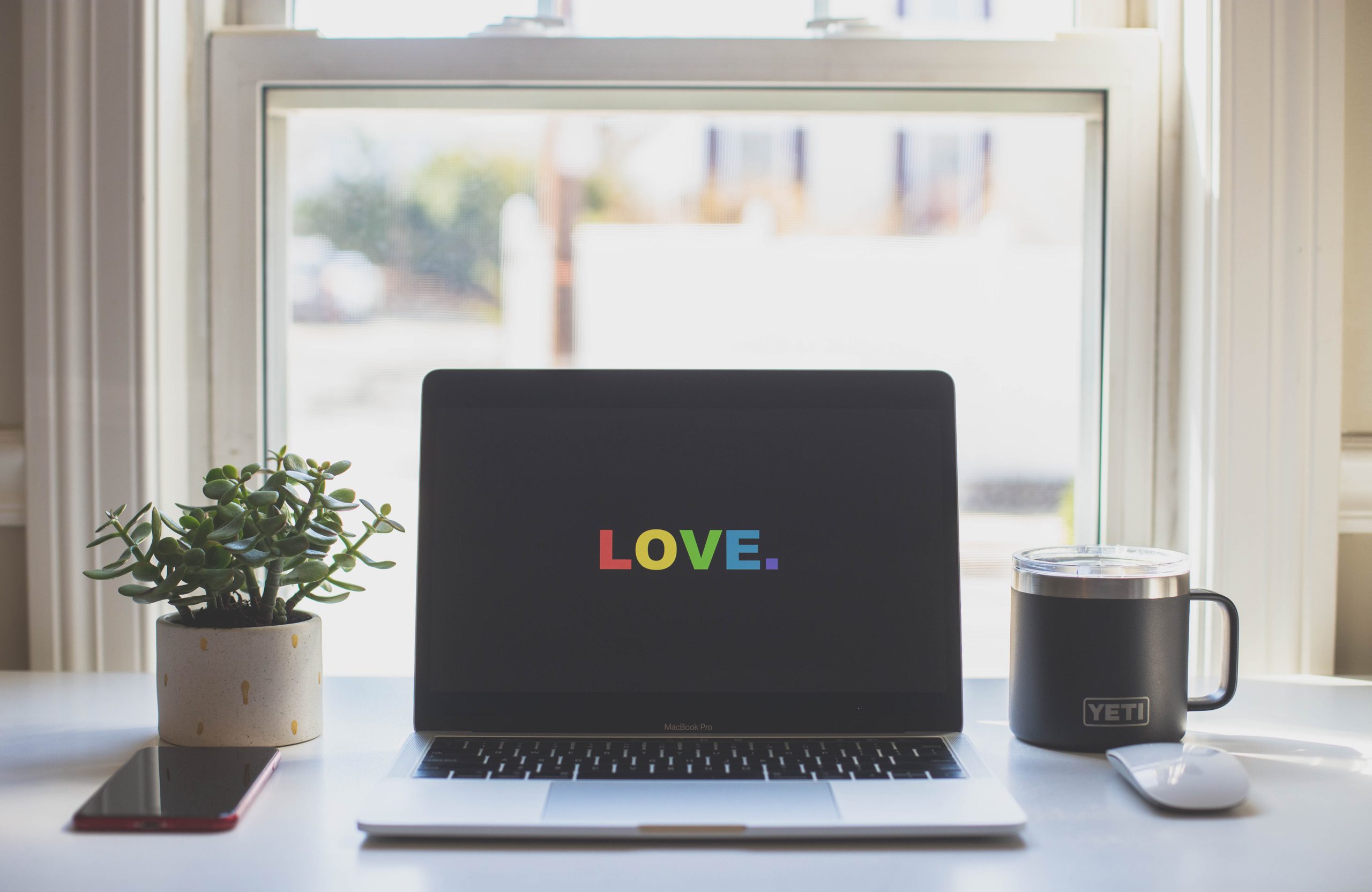 Pride Month commemorates the Stonewall Uprising on June 28th, 1969, when six undercover officers raided a gay club called the Stonewall Inn located in Greenwich Village in New York City. The police alleged the raid was due to the bar operating with an improper liquor license, but in truth, it was an excuse to violently assail and arrest employees and patrons in a place that served as a haven for the city’s gay, lesbian, drag queen and cross-dressing community. While incidents like this were common and had been occurring for decades, The Stonewall Uprising was one of the first times when the patrons defended themselves and refused to be intimidated. As police violently hauled customers and employees out of the bar a riot broke out, leading to six days of protests and clashes with law enforcement. In 1970, on the first anniversary of the uprising, thousands marched in the first New York City Pride March. These events were a turning point for LGBTQ+ rights in the United States.

Today, Pride Month celebrates equal rights for the LGBTQ+ community and allows us to recognize the impact that these individuals have had on history, locally, nationally, and internationally. Throughout the month people celebrate through a variety of events such as festivals, concerts, and workshops. However, large city parades are generally the most visible elements of Pride Month and take place in areas of The United States, Canada, England, Australia, Greenland, Brazil, and Hungary.

But what about in the Workplace? If your organization would like to observe Pride Month, promote inclusion and diversity, and support your LGBTQ+ employees, there are ways that you can do this both in person and in virtual offices.

You can replace your normal Zoom backdrop with a colorful tribute to Pride Month. This is an easy way to show your coworkers that you support the LGBTQ+ community and want to celebrate the month with them 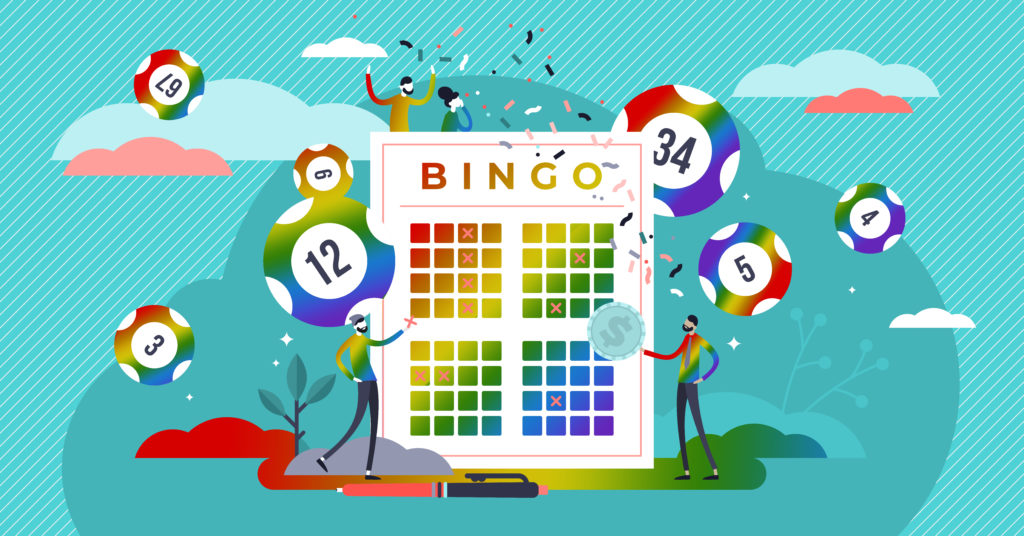 Bingo can be a fun in-person or video call game for any occasion. You can create several bingo cards with randomized squares and send them to employees over email, then play in groups in the office or in your main room on zoom. For larger teams, you can separate groups into breakout rooms to play. 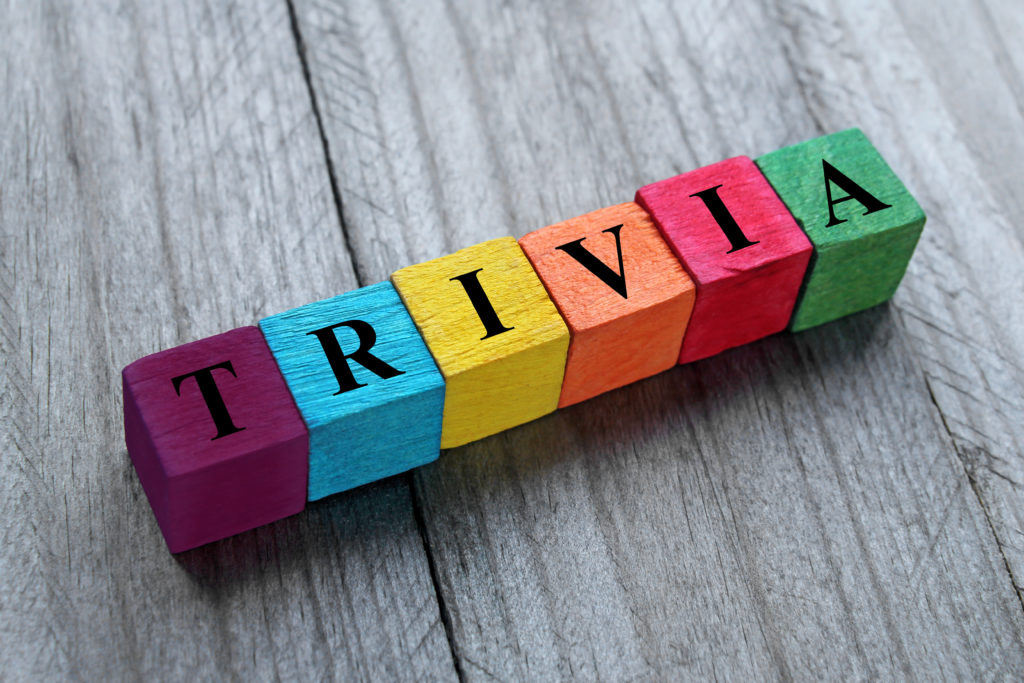 Pride month trivia is a great way to provide colleagues the opportunity to learn and bond. A host can guide teams through a series of questions that celebrate LGBTQ history and pop culture, and the victors can win prizes, badges in Recognize, or bragging rights. You can even use Kahoot! to create, share, and play the trivia. Here are some examples of questions and answers and some facts you can use:

When creating Pride Month Bingo or Pride Month Trivia, it can be helpful to focus on facts instead of stereotypes to make sure that you are being inclusive. 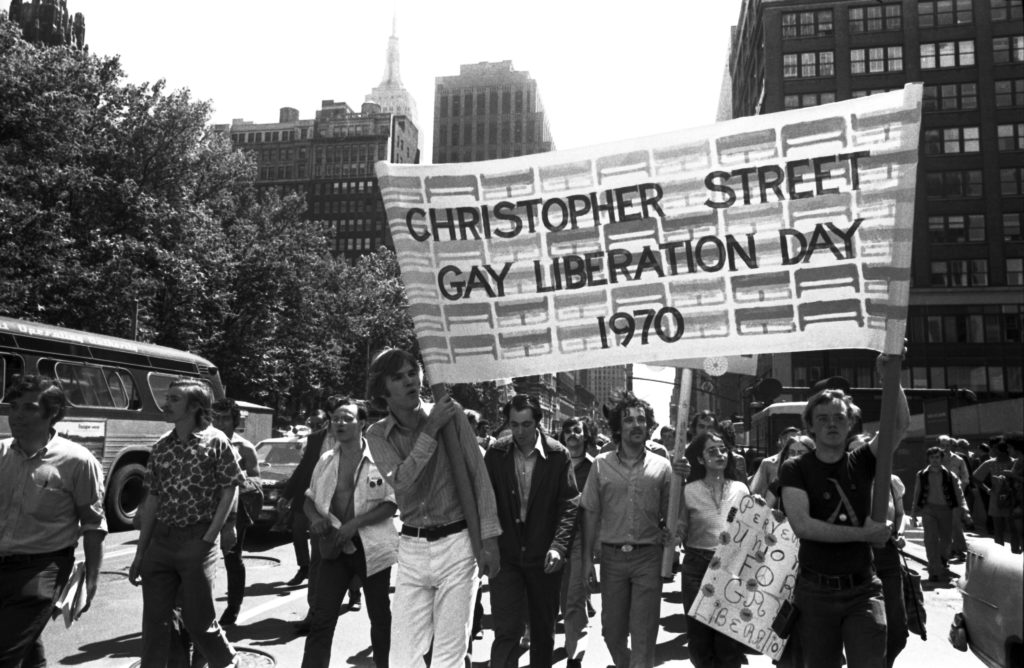 Pride is just as much about education as a celebration. One of the most meaningful ways to recognize the month is to host LBGTQ+ history sessions. You could invite a guest speaker or watch a documentary together. Here are some helpful resources: 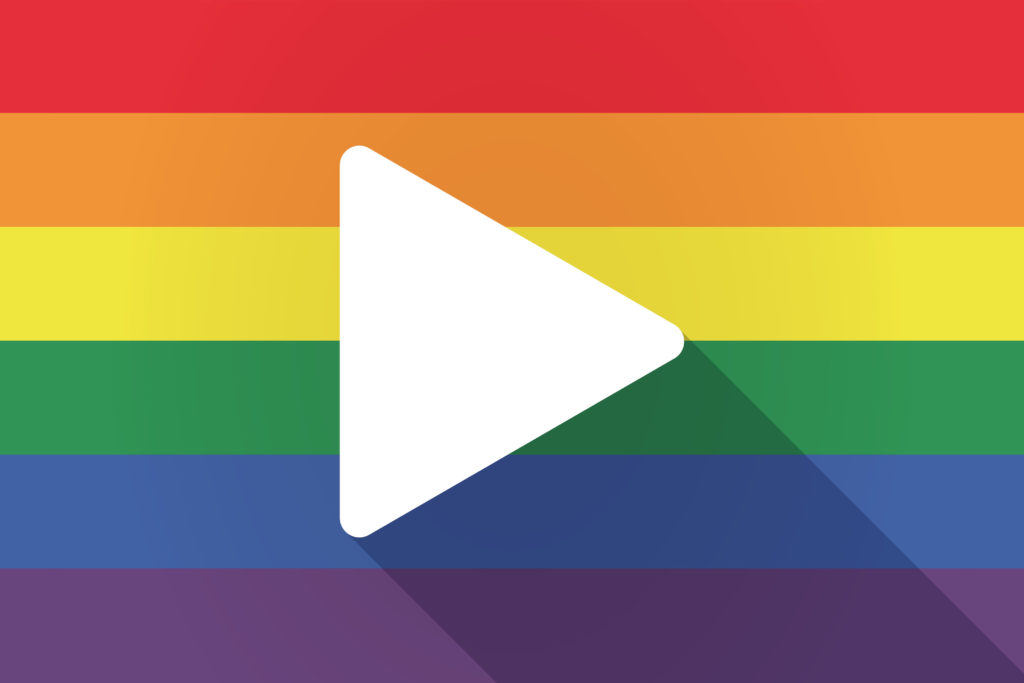 Consider compiling a list for coworkers of music by allies or queer artists, or songs that speak to the LGBQT+ experience. You can include hits by gay icons like Madonna, Queen, or Cher, as well as drag show favorites such as Lady Gaga, RuPaul, or Diana Ross. You can even solicit employees for their suggestions. Here are some examples: 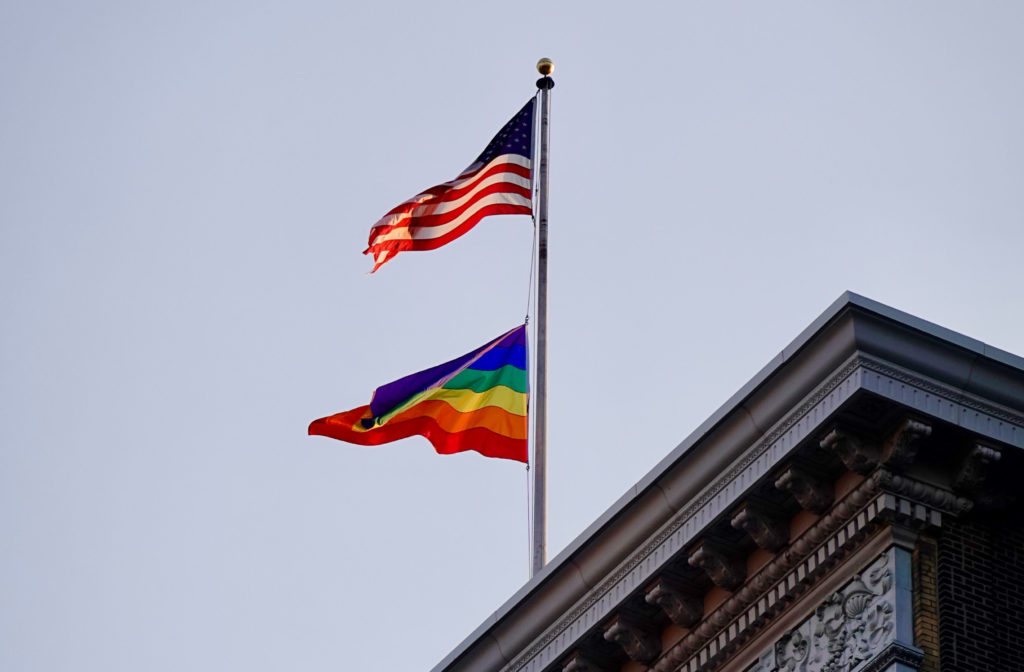 One way to support the LGBTQ+ community during Pride Month is to patronize LGBTQ+ businesses. You could order food from an LGBTQ+-run restaurant or bakery, book an LGBTQ+ artist for online performance, or purchase gifts for prizes from and LGBTQ+ entrepreneurs. 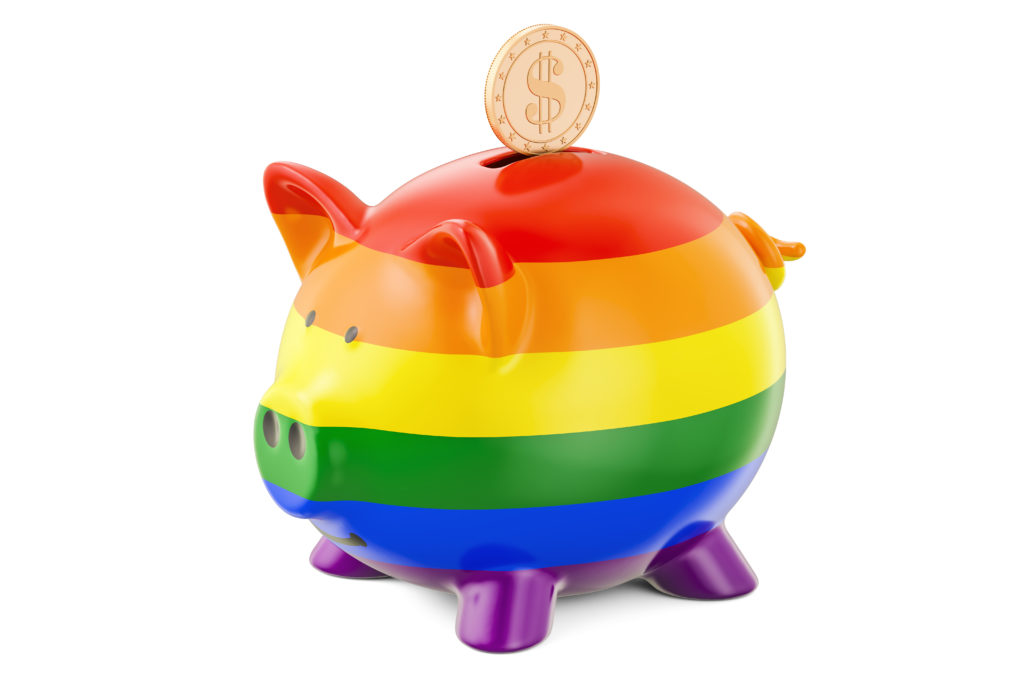 Another meaningful way to celebrate and support Pride Month is to make a company donation to an LGBTQ+ charity. You can either do this by making one large donation on the company’s behalf or offer to match individual employee contributions up to a specified amount. Here is a helpful list of charities you can donate to: 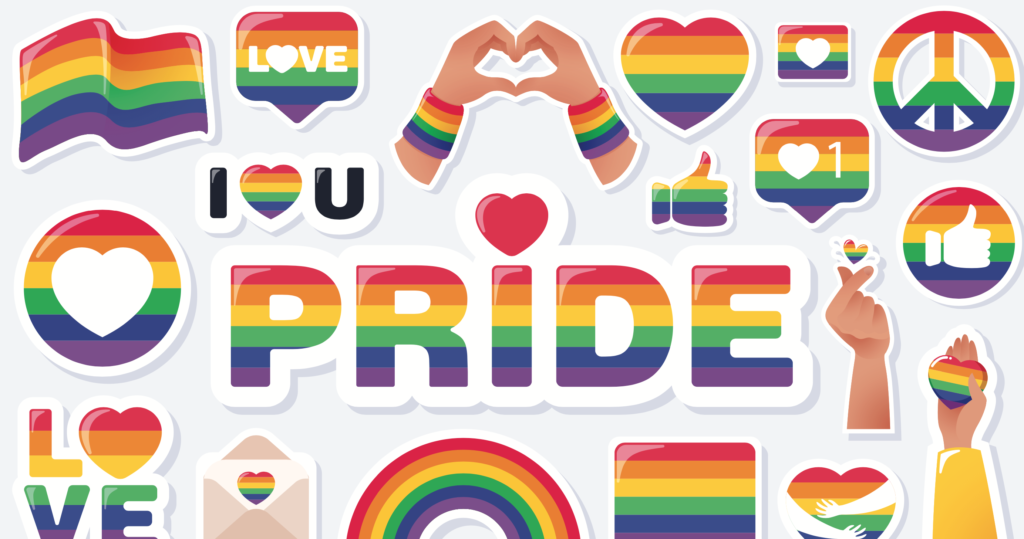 Creating emojis in Slack is easy and a fun way to celebrate Pride Month. Simply create some rainbow graphics such as pride flags and rainbow hearts, then add the emojis to Slack using this tutorial. 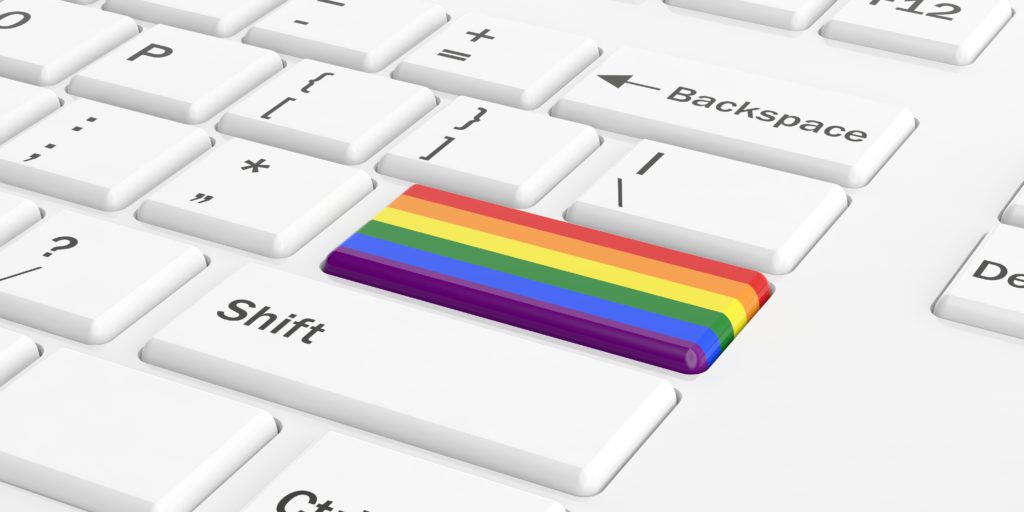 Maybe the easiest and least expensive way to honor Pride Month at work is to send a special email to staff. The email can include historical facts, links to fundraisers, links to educational material, important resources, quotes, and profiles of LGBTQ+ figures.

Do not force employees to participate

While Pride is about inclusion and togetherness, it’s important to respect all team members’ feelings and beliefs. Forcing participation can be counterintuitive to the cause. Some employees may come from cultural backgrounds or carry religious beliefs that conflict with Pride. Some employees may be private and prefer to keep their home and work lives separate, and for some, love life and sexuality is personal.

LGBTQ+ culture carries cliches like any other culture. It’s important to remember that the LGBTQ+ community is diverse. While there may be shared experiences or characteristics within the community, it’s important to remember that individuals experience and express themselves differently. Try to avoid making assumptions or generalizations that might offend or alienate your LGBTQ+ staff.

Although Pride is a major occasion in the LGBTQ+ community, it’s not a queer-only holiday. It’s about togetherness, tolerance, and acceptance. Pride events are about community and inclusion, and office celebrations should be open to all.